Can Python unite the nation?

Yesterday we saw our country's 45th successful transfer of the presidency.

This marked the end of a highly contested election during which our nation at times felt more divided than ever.

But as I sat in my living room today with my parents and watched Biden’s inaugural address, I felt hopeful.

“Some days you need a hand. There are other days when we're called to lend a hand. That's how it has to be, that's what we do for one another. And if we are that way our country will be stronger, more prosperous, more ready for the future. And we can still disagree.” - Joe Biden, 2021 Inaugural Address

As a citizen I was inspired by Joe's promise for a united nation.

But as a developer I started to wonder- could I quantify this hope?

The inaugural address is a president’s first speech to the nation. The speech is meticulously written by a team of writers to capture the mood of the nation and the most pressing issues that we face.

Could the specific words used in this speech give us insight into the path ahead?

I compared the top 20 most common words in Biden's speech with the top 20 words in Trump's 2017 inaugural address to see where our country is now compared to four years ago, and what to expect over the next four years.

Using Python to Find the Top 20 Most Common Words

This next section is a tutorial for the Python analysis. If natural language processing doesn't get you excited, then you may want to jump to the end (but it's also only 20 lines of code so could be the time to learn!)

The goal for this analysis was to take each inaugural address and find the most common words. The analysis was made up of two parts:

If you want to run the code at home, this is what you'll need to do to get set up:

If you want to skip the scraping and cleaning, download Arctype and use the database credentials at the end to see the end data.

Web scraping is the process of collecting information from the web. In this scenario, we're going to be scraping transcripts of each president's inauguration speech.

You can find each president's speech at these websites:

We first use the requests package to scrape the entire HTML code from each website.

This code is making a HTTP request to retrieve the HTML code from the server that the speech is stored at.

Now we have to take this mess of HTML and find just the text from each president's speech. We can do this easily with Python's Beautiful Soup package.

In the code above we've converted the HTML from earlier into a beautiful soup object that is easily parseable.

Now we have to find the specific HTML block that contains the text we're looking for. We can do this using the browser's DevTools console.

Open the speech in a new tab in your browser and press cmd+option+I to open the DevTools console. Highlight the text you're looking for, and you'll be able to see the HTML tag that contains that text in the console on the right.

For Biden's speech, we can see that it's contained in a <div> tag labeled with a caas-body class name. Switching back to Python, we can find that tag using the find_all method with our beautiful soup object from before.

When we look at the biden_speech_content object, we'll still find other html tags that aren't related to the speech such as:

In order to find just the text from Biden's speech, we can filter for the <p> tags that aren't labelled with a class:

Now we have all the text, but the string <p> is appended to the beginning of every sentence. We can remove these HTML tags with the Beautiful Soup get_text method:

Finally, we should be left with a clean speech that we can analyze with the nlkt package.

We could do a frequency analysis of the speech now, but this would show words like "I", "We", and "The" as the most common words. In natural language processing these are called stop words.

We can use NLKT's list of English stop words to find just the words that we're interested in.

Lets break down what the code is doing:

Now we have a list of words that we can count!

But what you might find as you look through the list is that there are separate counts for similar words such as "country" and "countries". In order to count these as one word, we have to lemmatize the list so that every word is converted to its base word.

Done! You've successfully scraped data from the web and analyzed it with NLP all while supporting democracy. Let's take a look at the results.

The top word was distorted by the lemmatizer, but the word was "us".

What stood out to me is that 50% of the top 10 words in for both presidents were the same:

The optimistic side in me looks at this data and sees a nation that shares common values. We care about our country, and we care about each other.

But at the same time, we are all facing our own unique issues. If we look at the next 10 most common words for each president's speech we begin to see some differences.

Biden's speech was undeniably a call to bring our nation together in unity. On the other side, we can see Trump appealing to Americans whose job[s] are under threat and need to protect their livelihood and families.

The data shows two groups of people facing their own challenges, but I also see one nation with common values.

We set off to see if we could quantify "hope". And I believe we found an answer.

If two presidents with polar opposite political views can appeal to their supporters with 50% of the same vocabulary, then there is still hope to unite around our similarities.

What are the common objects we as Americans love, that define us as Americans? I think we know. Opportunity, security, liberty, dignity, respect, honor, and yes, the truth. - Joe Biden, 2021 Inaugural Address

A Full Speech Comparison with Arctype

I shared the top 20 words, but there were more than 500 unique words in Biden's inauguration speech. If you want to see more analysis, we've uploaded all the speech data to Arctype so you can skip the scraping and cleaning.

Here's how to connect to the data:

After you look at the data, leave a comment below with your own takeaways! 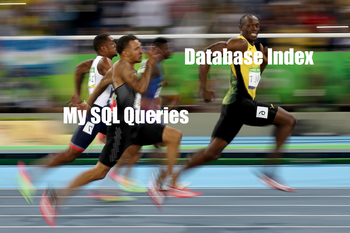 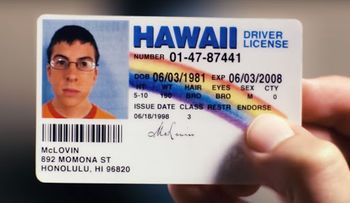 A Complete Guide to UUIDs in PostgreSQL 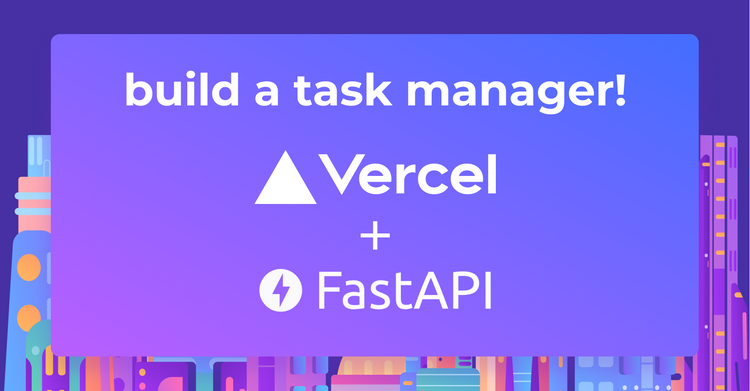 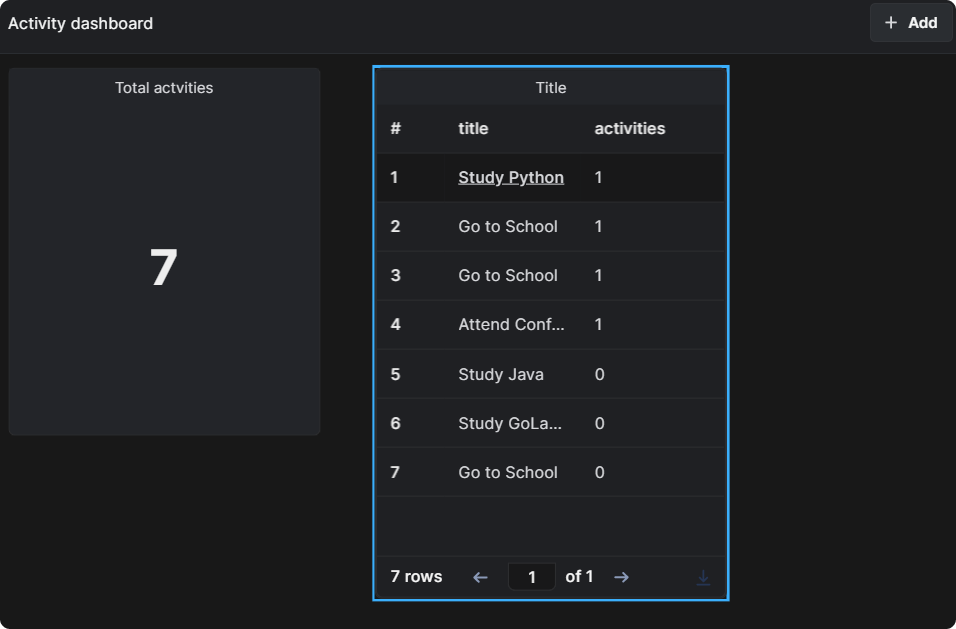 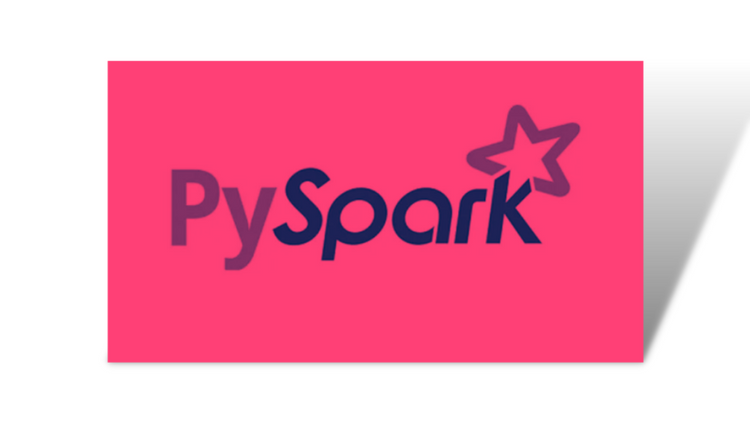