If you are familiar with MySQL, you probably already know that it comes with multiple character encodings. One of the main encodings in the MySQL world and on the web in general is UTF-8 – it is used in almost every web and mobile application, and is widely considered to be the “default” option as far as MySQL is concerned. UTF-8 also supports multiple character sets and has a couple of other features unique to itself: in this blog, we are going to go through them and also we are going to go through one feature in particular – the fact that MySQL’s “UTF-8” is not considered to be the “real” UTF-8. Confused? Read on!

To start with, UTF-8 is one of the most common character encodings. In UTF-8, each character that we have is represented by a range of one to four bytes. As such, we have a couple of character sets:

The core reason between the separation of utf8 and utf8mb4 is that UTF-8 is different from proper UTF-8 encoding. That’s the case because UTF-8 it doesn’t offer full Unicode support, which can lead to data loss or even security issues. UTF-8’s failure to fully support Unicode is the real kicker – the UTF-8 encoding needs up to four bytes per character, while the “utf8” encoding offered by MySQL only supports three. See the issue on that front? In other words, if we want to store smilies represented like so:

We cannot do it – it’s not that MySQL will store it in a format of “???” or similar, but it won’t store it altogether and will respond with an error message like the following:

With this error message, MySQL is saying “well, I don’t recognize the characters that this smiley is made out of. Sorry, nothing I can do here” – at this point, you might be wondering what is being done to overcome such a problem? Is MySQL even aware of its existence? Indeed, it would be a lie to say that MySQL is not aware of this issue – rather, they are, but the MySQL developers never got around to fixing it. Instead, they released a workaround more than a decade ago along with MySQL 5.5.3.

That workaround is called “utf8mb4”. utf8mb4 is pretty much the same as its older counterpart – utf8 – it’s just that the encoding uses one to four bytes per character which essentially means that it’s able to support a wider variety of symbols and characters.

Use MySQL 8.0, work with data a little, and you will quickly notice that indeed, utf8mb4 is the default character set available in MySQL – moreover, it is speculated that in the near future utf8mb4 will become a reference to the utf8 standard in MySQL.

As time goes by and utf8 is being outpaced by utf8mb4 in almost all fronts, it’s natural that there are a couple of variations of collations that can be used. Essentially, these collations act as sort of a “set” of sorting rules that are designed to better fit specific data sets. utf8mb4 has a couple as well:

In this case, do note the “_ci” ending towards the collation: that stands for “case insensitive.” Case insensitivity is related to sorting and comparison.

These two “flavors” of utf8mb4 are used more and more – as newer versions of MySQL are also being released, we can also see that the utf8mb4_unicode_ci collation is the collation of choice for most people working with MySQL today. One fact is for certain – not all people using MySQL in this way know the functionalities and the upsides presented by utf8mb4 as opposed to its counterpart utf8, but they will certainly see a difference when they import data having unusual characters! Did we convince you to head over to the realm of utf8mb4 yet?

Here’s how some developers go about creating databases and tables based on utf8mb4:

Except that this query gives us an error (below the query) which is a frequent point of confusion to beginners and advanced developers alike – MySQL is essentially saying that when we use a collation based on utf8mb4, we should also use a compatible character set, and in this case, latin1 isn’t valid, so whatever you do, keep these points in mind:

Now we are good to go – we can store all kinds of characters inside of our database and not have MySQL error out with an “Incorrect string value” error! Woohoo!

UTF-8 in MySQL is broken – it is not able to support four bytes per character as UTF-8 is supposed to. “utf8mb4” can be used to solve this problem and it’s generally pretty easy to work with – simply choose a specific collation (in this case, choose either general if you’re using MySQL for a personal project or a small website, or a Unicode collation or if you’re using it for something more technical or if you want to push MySQL to its limits.)

Before pushing MySQL to its limits, though, be aware that aside from the documentation, there also are a couple of blogs like the one provided by Arctype that provide information on how to work with the relational database management system and all of its flavors. We cover how to work with MySQL and big data, how to optimize your database schemas, and so much more!

If you are into databases, make sure to keep an eye out on the Arctype blog, take care of both the performance and security of your database instances, if you’re worried about the security of the data belonging to yourself or the company you work with make sure to run a search through one of the biggest data breach search engines in the world – BreachDirectory – to ensure your safety, and we will see you in the next one! 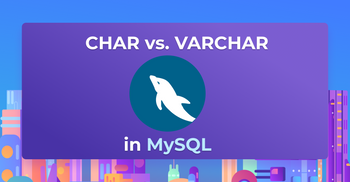 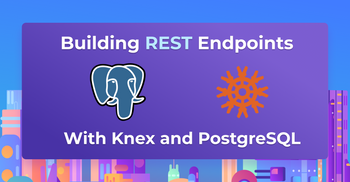 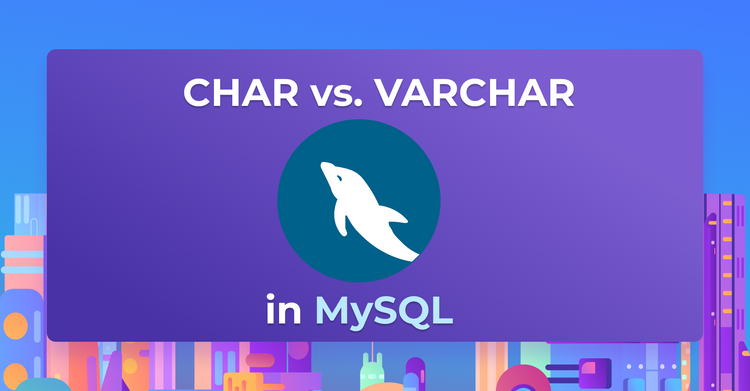