It's crucial to choose the correct model for your data before starting a project. Over the years, developers coined terms to describe the various systems they use to perform this vital planning. This article will explain the differences between three different planning systems: ER models, ER diagrams, and relational schemas. We'll learn important terminology, compare and contrast these three concepts, also look at some examples and considerations for each.

"ER model" is short for "entity-relationship model," a high-level data model. As the name suggests, a data model depicts how a database is structured at a logical and visual level. In layman's terms, an ER model defines the elements and their relationship in a specific database. It's like a "blueprint" to your database, providing a simple view of the data.

In comparison, we most often hear the term "ER diagram" when talking about databases. However, "ER model" and "ER diagram" are not mutually exclusive. The latter can be seen as a subset of the former. We use ER diagrams to convey our idea of an ER model.

Each table in a relational schema is referred to as a relation. Rows in the table are called tuples, whereas the table columns are attributes. Tuples can be seen as the instances of an entity. A table can have many instances. For example, a school can have several students enrolled simultaneously. If student is an entity, then each student's record will be a tuple of that table (or relation).

Similarly, a table can have multiple columns or attributes. Following the same example, each student will have attributes such as a name, student ID, or email address. Each attribute also has a domain that specifies or limits the value an attribute can take. For instance, if student ID is a number, we can restrict the domain of our database so that it does not accept alphabetic or special characters for this value. Like ER models, keys also play a significant role in relational schemas. They help in differentiating between multiple instances within a table.

There are mainly two types of keys:

The following diagram illustrates the concepts mentioned above in a relational schema via two tables in an educational setting:

Moreover, an ER model may be easier to understand than a relational schema because we map the cardinalities explicitly (one-to-one, many-to-one, etc.). In contrast, the relationship between two tables in a relational schema is more subtle. You have to figure out the foreign and primary keys and their overall connection to really understand a schema.

Let's construct an example ER diagram to lock in what we've learned so far. However, before we construct it, it is vital to know the basic terminology we'll use in this article:

An entity can be defined as any real-world object such as a student or an employee. It is usually represented as a rectangular box in an ER diagram.

Attributes are an entity's characteristics, such as a student's roll number or an employee's ID. Attributes are represented by ellipses connected to the rectangular entity box. There are several types of attributes:

Now, let's put all these concepts together to construct an ER model, shown below. In this article, we will be using the example of a student-teacher relationship. You can find more examples here.

In the STUDENT table, student_id is the primary key. It is interesting to note that student_id is also present in the COURSE table as a foreign key. A student-to-course relationship is a many-to-many relationship as one student can enroll in many courses and each course can have multiple students. In order to show that relationship, we must have a foreign key. In the absence of the attribute student_id in the COURSE table, it would not make sense to store just the course name and the course ID as we will be losing the information of which student is enrolled in which course.

ER models and relational schemas are not substitutes for each other. Rather, they can be seen as complements. For instance, an ER model can be used as a "blueprint" in the initial phases of database development, whereas a relational schema can then be used to map the structure and constraints of a database. Relational schemas are often used by programmers because they resemble an actual database structure, but they are sometimes more difficult to comprehend than ER diagrams. 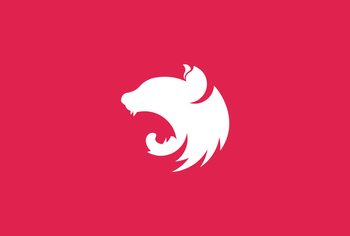 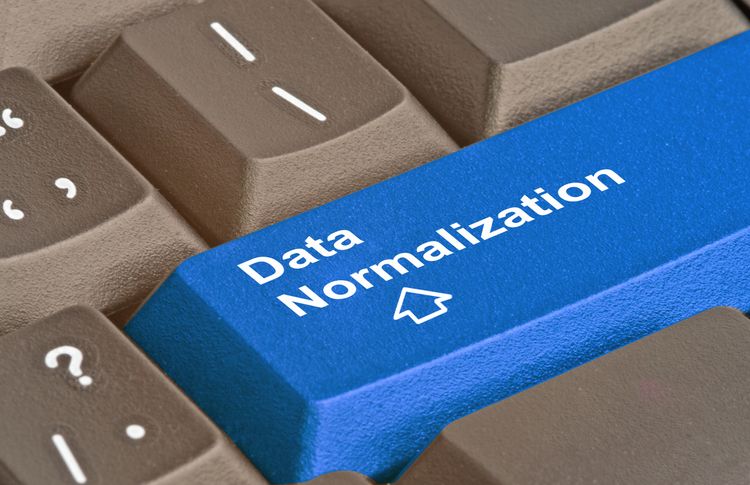 What is The Difference between 2NF and 3NF? 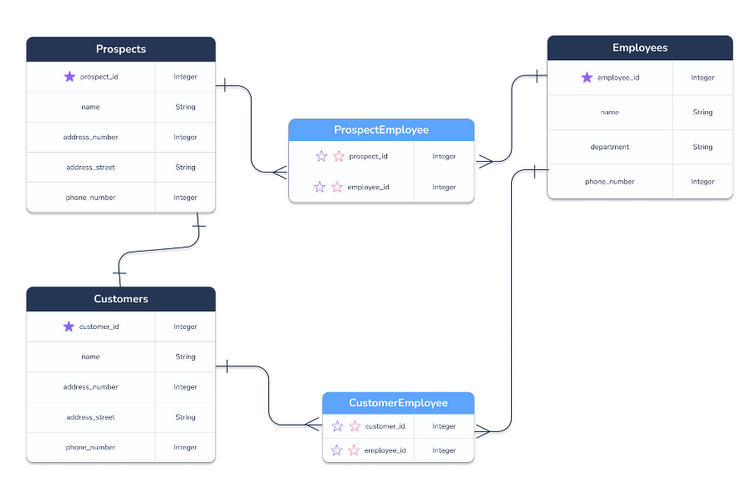